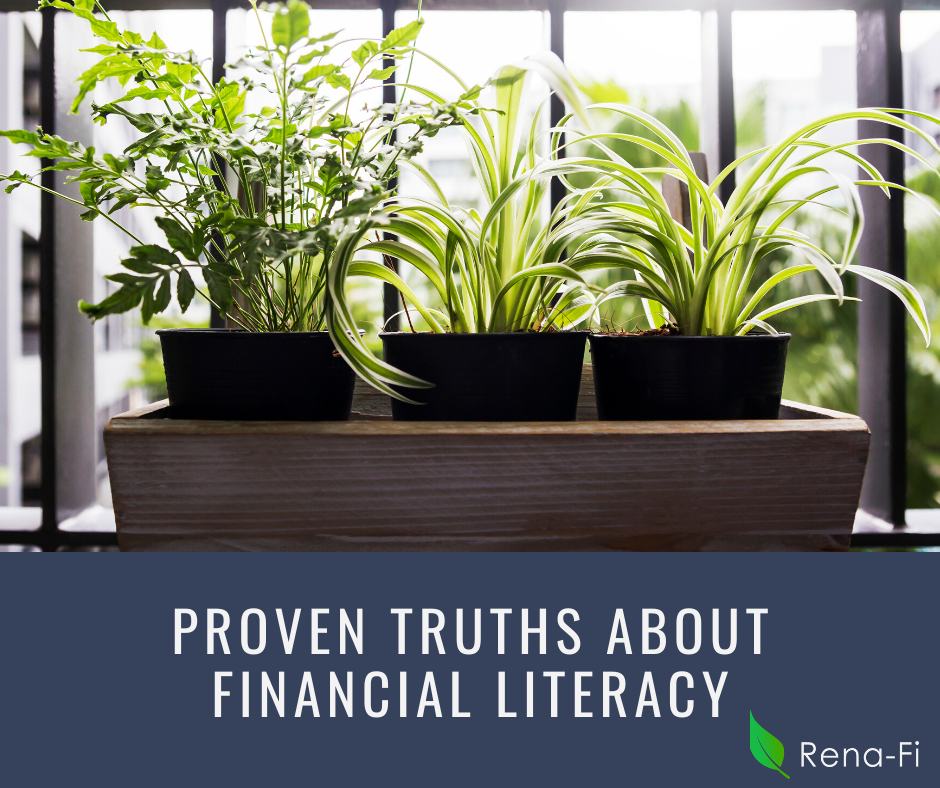 As we continue to gather the data of others based on research and polls, there is still a resounding truth coming through – education in terms of financial literacy truly helps a person manage their money with success.

The specific financial literacy statistics listed below are focused on the consequences as well as where youth expect to pick up these skill sets.

The last grouping of statistics shown will get more into the benefits of offering money management courses supporting Rena-Fi’s mission and core curriculum:

This site uses Akismet to reduce spam. Learn how your comment data is processed.