Melissa Reskof spent her formative years in a New Jersey shore town, attended Emerson College in Boston, Massachusetts with a focus on Mass Communications and, for the last decade, has resided in Venice, California. She is a project manager for the Los Angeles non-profit organization, Junior Blind of America.

Her interest in ADDA began with her husband, Doug Snyder, being diagnosed with ADHD in his mid-forties. Together, Melissa and Doug attended their first ADDA conference in Detroit in 2013. While ADDA Conferences are known for their family-homecoming atmosphere, at this event, Melissa met a fellow attendee who had not met anyone and still felt alone. Melissa was moved to create the ADDA Ambassadors, a team of volunteers who meet and greet attendees at ADDA conferences as well as do outreach telephone calls to ADDA members to maintain that feeling of connection ADDA is known for between conferences.

The ADDA Ambassadors outreach efforts have been enhanced by the creation in 2015 of the ADDA Virtual Peer Support Group program. ADDA’s Virtual Peer Support Groups are entirely volunteer-driven and topics are suggested by participants. Following a successful pilot program with twice-monthly meetings, the Groups became a permanent fixture at ADDA with support groups meeting weekly.

Melissa has a deep commitment to helping adults with ADHD live better lives by connecting and sharing with their peers. 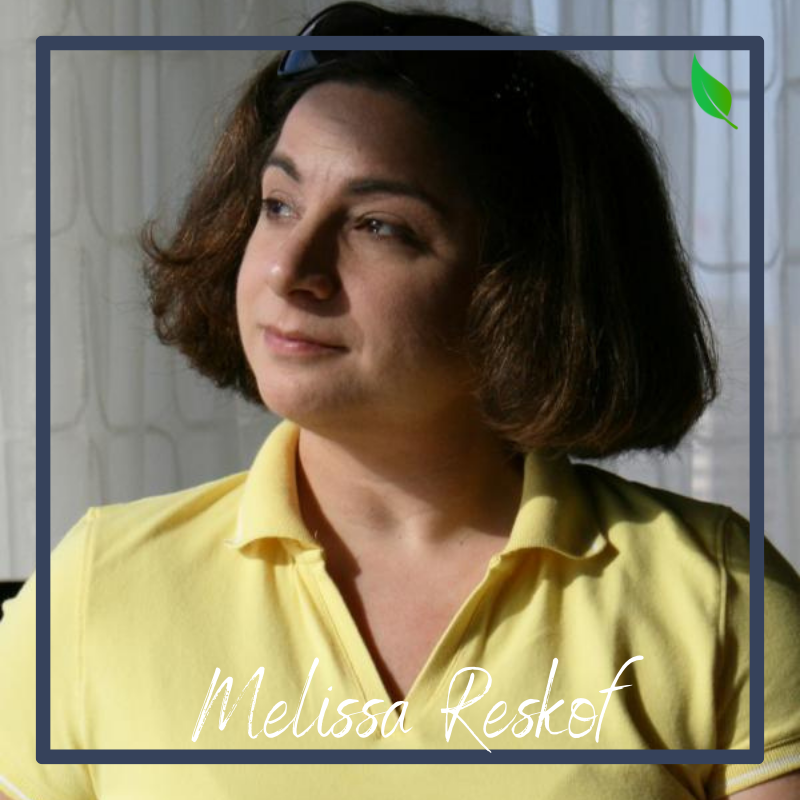 Working with Melissa is always a joy. More than being informedand organized Melissa makes information fun and entertaining.She is great one on one or presenting to a group. She goes nonstop yet always has a minute to share or answer a question.